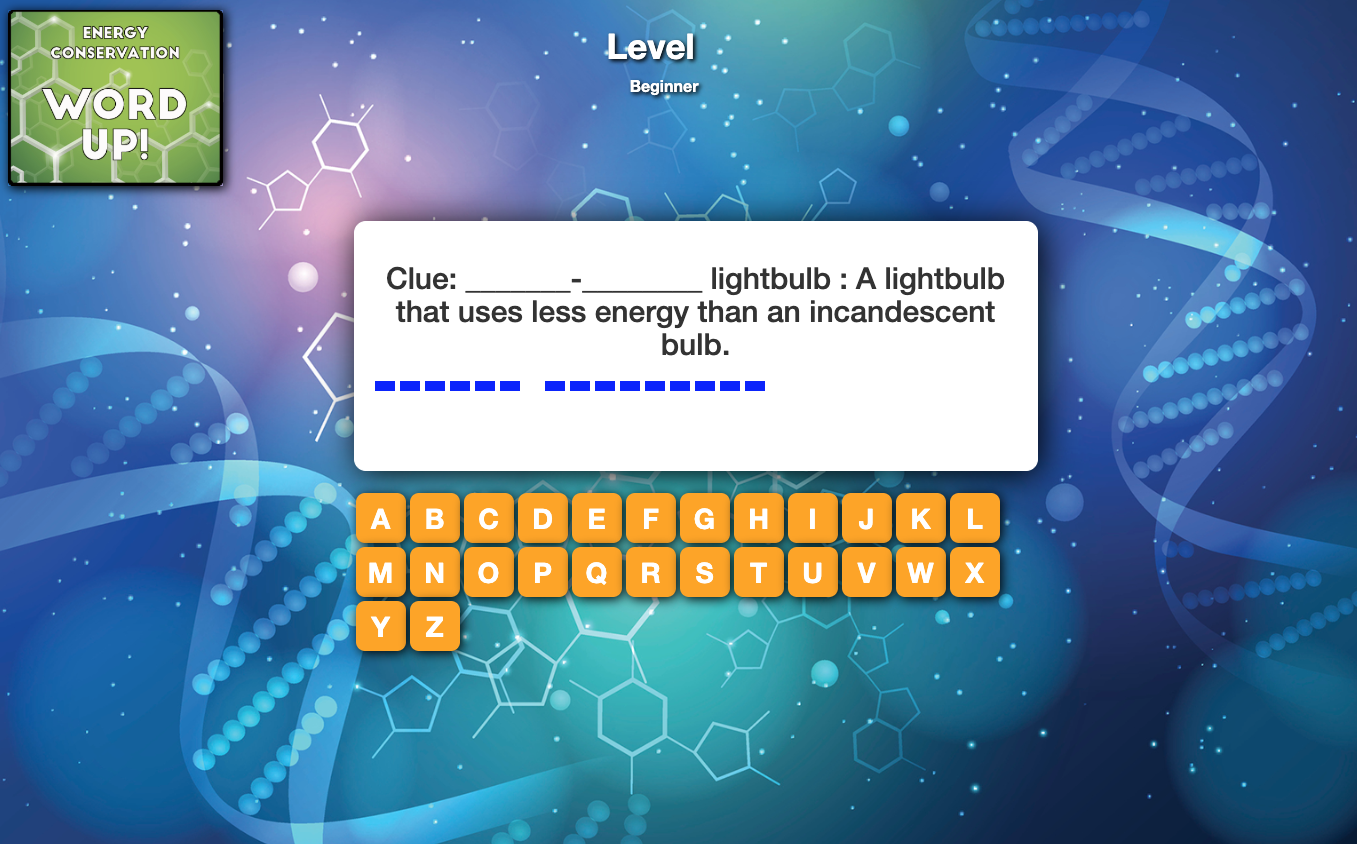 How to use this program

Thank you for taking the time to educate your students and their families about science, technology, engineering and math. We want you to know that participating in the program, and using its supplementary materials, is easy and integrates seamlessly with your established teaching methods. Please note that our programs are aligned with state educational standards.

The student playbook, as well as this teacher guide, has activities that emphasize the Four Cs of 21st Century Education Skills – Collaboration, Communication, Creativity and Critical Thinking. Along with the purpose of each activity and cognitive level of thinking, this allows you to tailor the learning to meet the needs and abilities of your entire class. 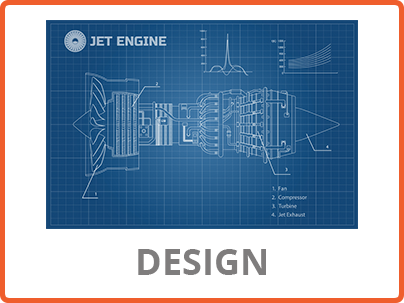 Creating the form of something 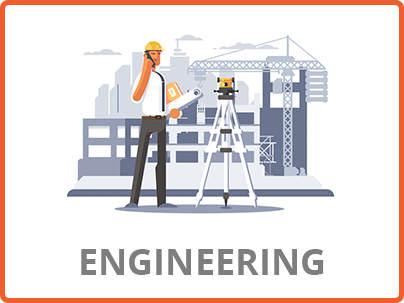 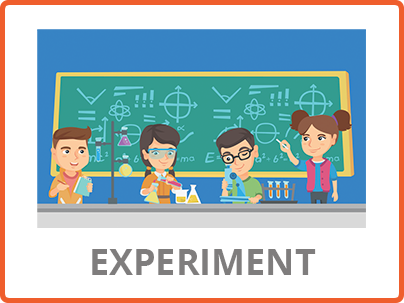 The testing of different ways to solve a problem 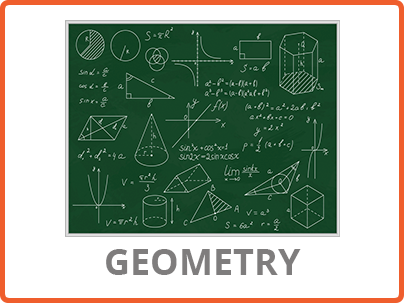 A type of math that studies shapes 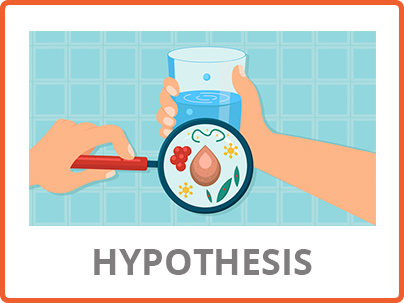 A suggested explanation used as a starting point for experiments 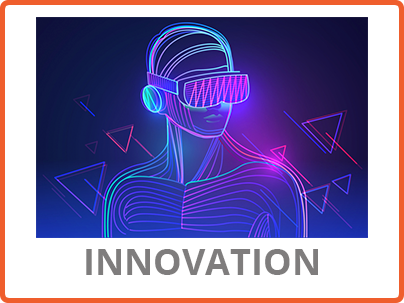 A new way of doing something 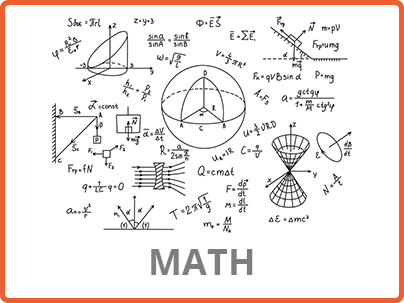 The study of numbers, counting and measurements 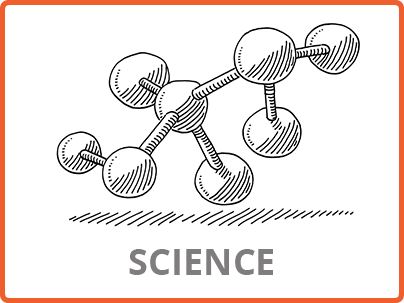 The study of the physical world 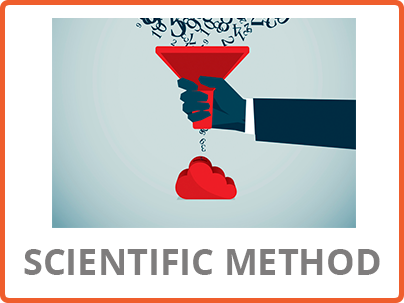 A process of observing, measuring and experimenting to test and modify a hypothesis 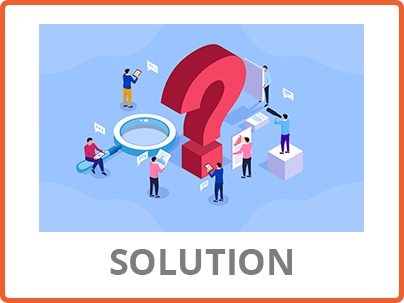 The answer to a problem 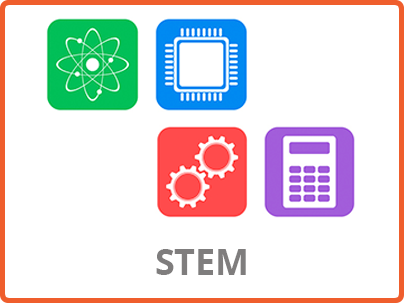 The study of science, technology, engineering and mathematics 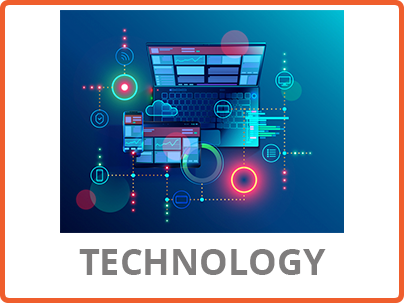 The creation and usage of tools to solve a problem 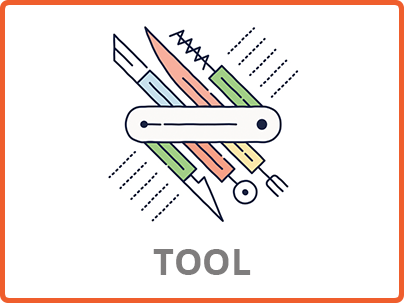 An item that makes work easier

One of the most recent changes in language arts and technology is the e-reader. Books can be read on phones and tablets, but many people prefer to do so on a dedicated e-reader. Now it is possible to carry hundreds, if not thousands, of books with you all the time in an easy-to-carry package. The form factor of the typical e-reader is similar to (but not the same as) a regular book. Why do you suppose this is? Why design an e-reader to replicate the shape, size and function of a book? What are the advantages of today’s e-readers? What are the disadvantages?

Explain to your class that poems get “built” in much the same way a building does. Poets try out many different word forms and sentence structures to achieve the emotion they are looking for. In a similar way, an engineer’s job is to find the right materials to make a building look the way the designer wanted it to look. Many times, this means looking for exotic materials or alternatives that look as good, but have a lower cost or a higher safety rating. As an experiment in your class, take a famous poem or speech and substitute words to see the change in mood or dynamic.

Go to www.OpenSourceShakespeare.com/concordance and explore the words Shakespeare used in his writing. You can find out how frequently he used the word “love” vs. “hate” in Romeo and Juliet. How is it that even though a word is used relatively few times in the play (love is used 87 times out of over 25,000 words), it has such impact? How many times does he use the word “hate?” Can your students think of important words he uses in other plays?

Science has allowed civilization to progress, but it also has been met with political, religious or governmental resistance — whether it was scientists like Galileo, Darwin, Curie or Socrates. Have your students research these famous scientists and write a report on the challenges they faced. You could even stage a mock debate choosing two students to portray both sides of a particular scientific conflict. Break the class into teams to do the research and present the findings.

Engineering goes beyond building cars and bridges. Civil engineers design whole communities and industrial engineers design ways of doing things — whether that’s moving people through an airport or designing the path customers take through a grocery store. Have your students redesign the layout of your school with the goal of making it more efficient. What challenges will they face? What are the advantages of the new system? What are the disadvantages?

Although math is a universal language, there have been different variants of math throughout history. The “invention” of zero was a significant breakthrough that changed the way the world dealt with mathematics. An abacus uses a fundamentally different system of math than a Western system. As a simple demonstration, have your students do some basic math problems using Roman numerical notation. This can shed light on the evolution of mathematical notations systems and show the students various ways cultures have had to deal with numbers, sets and sums.

If you haven’t already done so, introduce the scientific method to your students. While the example used in the show is humorous, it does run through the basics of developing a hypothesis, testing it and revising it according to the data collected. Utilizing the steps of the scientific method can help students, even if they are not planning a career in the field. Basing decisions on data they collect, as opposed to belief or wishful thinking, is a skill that has advantages in many life situations. As an activity, have the class apply the scientific method to everyday situations like, “Why isn’t my smartphone working?” or “Why does my cereal taste bad?”

The use of tools to make physical exertion easier was one of the first uses of technology for mankind. As science progressed, we learned to use technology to measure things more accurately and manipulate smaller and smaller objects. This allowed science to progress faster and faster. Now, computers have become so small and fast they can be utilized by anyone to investigate scientific phenomena. There are smartphone devices and hardware that can convert a phone into a microscope or GPS tracker, and there are even applications that can anticipate disease outbreaks. As a class experiment, use a metronome (simple measuring technology) set at 60 beats per minute to track the distance a marble travels down a low incline.

Engineers test out different materials when building a structure, whether it is a car, a house or an airplane. Testing out different designs can enhance safety, efficiency and aesthetics as well. Have your students design different types of paper airplanes and chart the distance of flight according to wing design, construction material and design additions, like streamers or counterweights.

Math is used as the language of science. Although formulas can be intimidating and complex, an introduction to math, numbers and sums does not have to be. Explore the Fibonacci sequence with your students and draw the parallels to how it is seen in nature, whether it be the arrangement of leaves on a plant or the shape of a sea shell.

Math is used as the language of science. It is used to explain and quantify how certain things happen, whether it’s the acceleration of a falling object, the force of rushing water or the volume of a given space. One of the simplest formulas in physics is F=MA. The force of a moving object is equal to its mass multiplied by its acceleration. Walk your students through the formula using examples of objects with wildly different masses, such as a cannonball and a marble. Can you make the force of both equal by increasing or decreasing the acceleration? How fast does a marble have to travel in order to equal the force of a cannonball?

Calculators are the most obvious recent technological innovation in mathematics. The abacus and slide rule, two other mathematical tools, though, have been used for centuries and involve very different concepts. If you have access to either an abacus or slide rule, bring it into class and demonstrate the device for your students. If you don’t have access, there are many stimulators on the web that could be demonstrated for the class. Once familiar with it, have the students try identical math problems using an abacus, a calculator, a slide rule and doing it by hand. Talk about the advantages and disadvantages of each.

One of the things civil engineers do is plan traffic patterns in cities. Depending on the layout of a city, drivers will have to drive a longer or shorter distance. Using a map, plot out two different routes to the same place. Next, use math to compare the distances traveled and discuss why a particular route might work better than others.