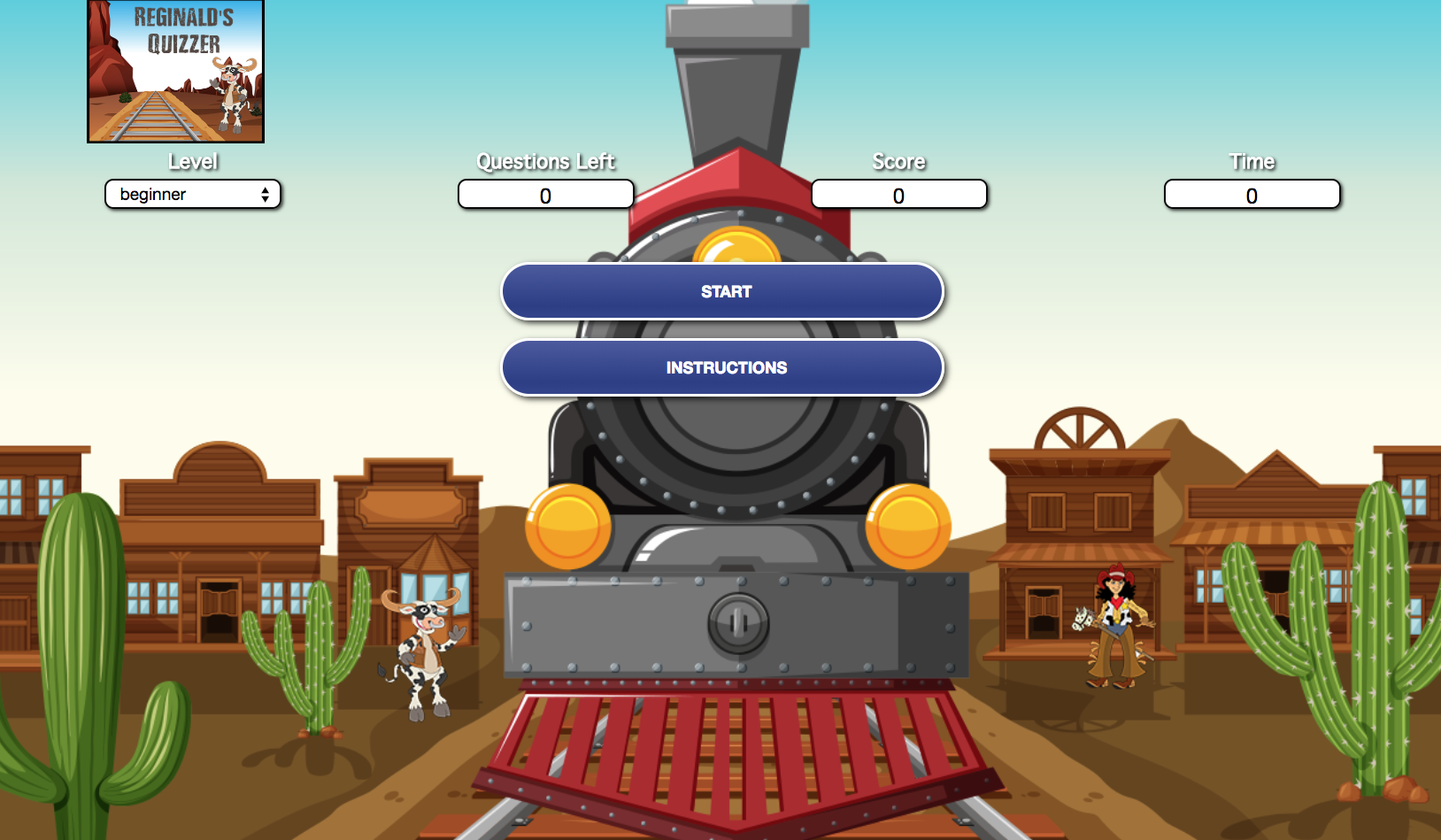 How to use this program

Thank you for taking the time to educate your students and their families about voting, democracy and elections. We want you to know that participating in the program and using its supplementary materials is easy and integrates seamlessly with your established teaching methods.

The student playbook and online teacher resources have lessons and activities that emphasize the 21st Century Education Skills – Collaboration, Communication, Creativity and Critical Thinking. Along with suggested grade levels, purpose of each activity and cognitive level of thinking, these allow you to tailor your instruction to meet the needs and abilities of your entire class. 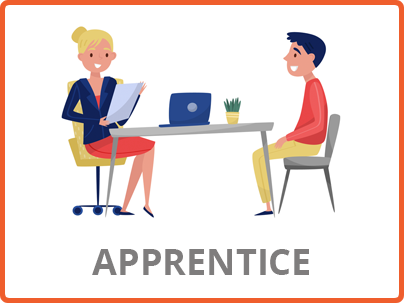 A person who is learning a trade from a skilled employer 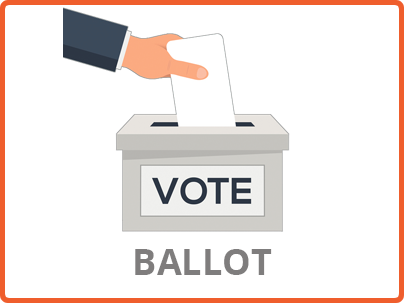 A process of voting, in writing, and typically in secret 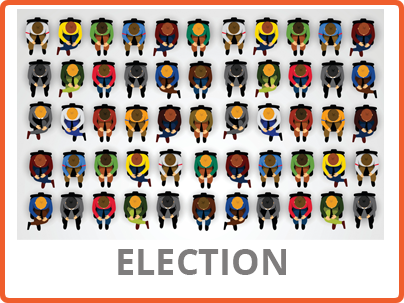 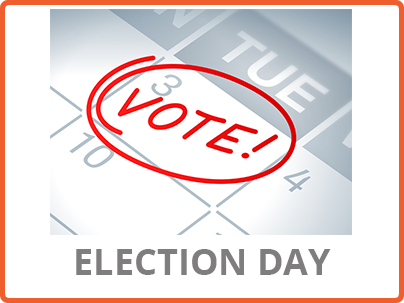 In the U.S., the day on which elections for national public office are held, occurring annually on the first Tuesday in November 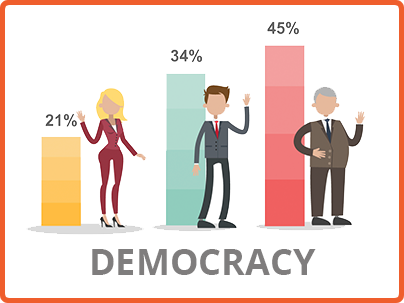 A system of government by the whole population, typically through elected representatives 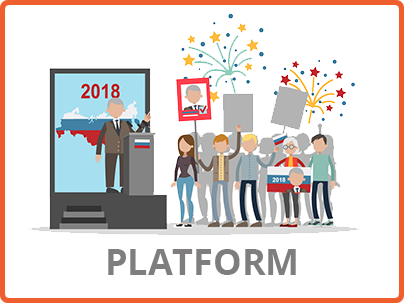 The declared policy of a political person, party or group 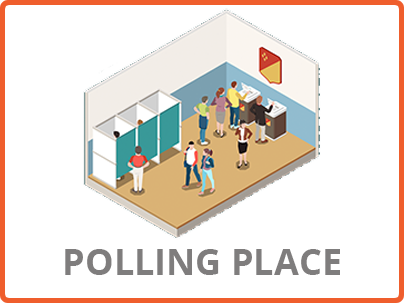 A building where voting takes place during an election 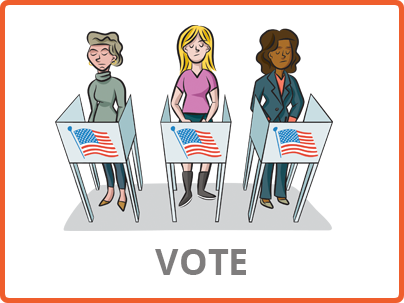 A formal indication of a choice between candidates or courses of action, expressed through a ballot, show of hands or by voice 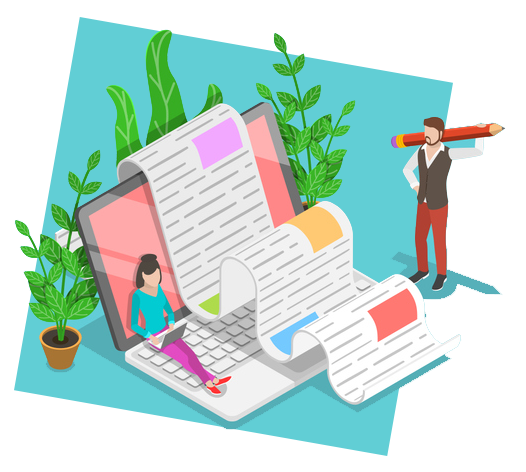 The focus of this lesson is on learning about how voters make their choices in the Presidential Election. In this lesson the students become interviewers and go out to the community to discover the most important election issues in their community.

What are the issues that voters think are most important?

From these interviews, which candidate do you think will win?

• Have the students tally the results to determine a winner 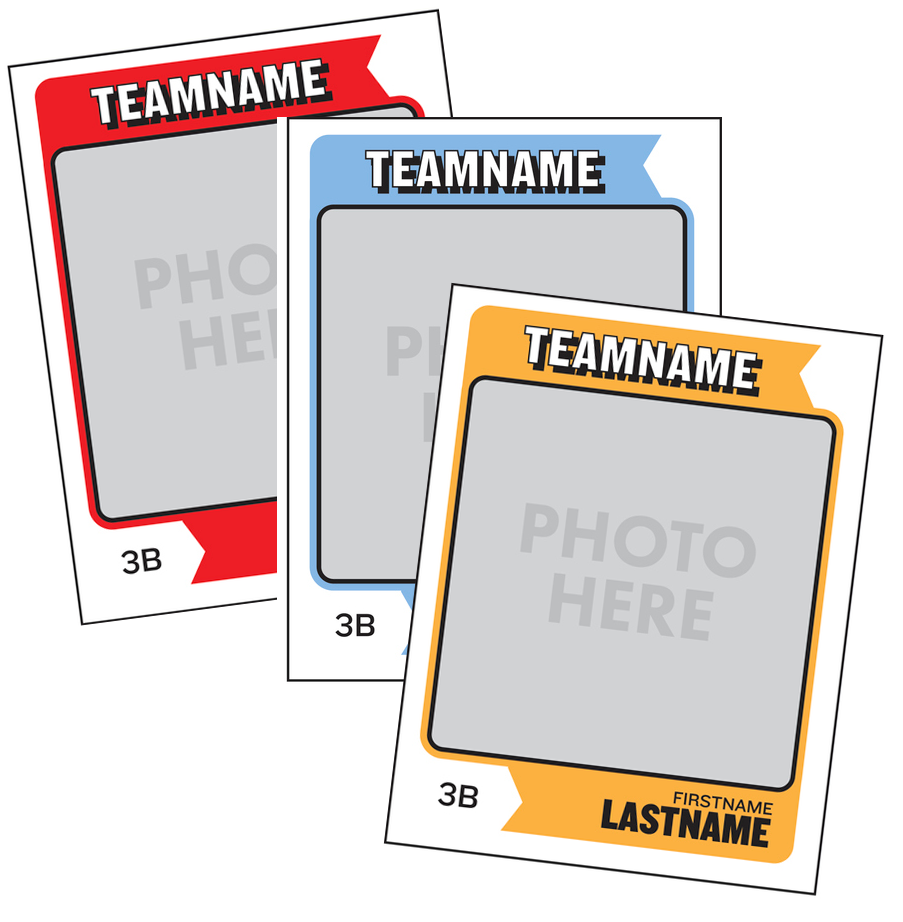 Students will create a Presidential Candidate trading card that they can trade or keep to teach others about the candidate’s history, political party, issues, supporters and any other pertinent details.

Who runs for president? What is the background of candidates?

What is the difference between the Republican Party and the Democratic Party?

What issues are most important in this current election?

Expanded Info: How Are Democracies Born?

Read this passage to your students and ask them the discussion questions that follow.

Read to your class

Throughout the 18th century, tensions grew between the British Empire and their 13 colonies in America. Eventually, frustrated by extremely high taxes imposed by Britain and what they saw as a lack of freedom, colonial leaders wrote and signed the Declaration of Independence in 1776.

A year earlier, the War of Independence (also known as the American Revolution) had begun, with the Continental Army fighting under General George Washington. The first day of the conflict was April 19, 1775; the night before, American patriots rode through the dark on horseback to warn others, “The British are coming!”

During wartime, Americans still had to make many decisions about how the country would run. They set up Continental Congresses in order to make these decisions. The second Continental Congress ran for a year as important questions about the country’s new government were debated. On November 15, 1777, the Articles of Confederation and Perpetual Union were adopted, and finally ratified by the new states in 1781. The Articles of Confederation made some important decisions about the young American government, like the amount of power given to individual states.

British General Charles Cornwallis finally surrendered in Yorktown, Virginia on October 19, 1781, making America an independent nation. The forefathers of America then had to start building a new government.

Eight years later, in 1789, the U.S. Constitution replaced the Articles of Confederation as the blueprint for how the American government would run. Delaware, Pennsylvania and New Jersey were the first states to ratify (or approve) the Constitution. Two years later, on December 15, 1791, the first ten amendments to the Constitution – collectively known as the Bill of Rights – were adopted. These rights include the freedom of religion, speech, the press, private property, fair and impartial court trials, and peaceful assembly and petition (in other words, the right to protest peacefully).

Together, the Articles of Confederation, Constitution and Bill of Rights paved the way for how the United States would function as a country.

How Are Democracies Born?

How does a country become a country? If you were forming a new country, how would you run it?

What amendments in the Constitution most affect you? Are there others you think should be added?

One of your greatest rights as an American citizen is the right to vote. But each year, a number of voters choose not to participate in elections. A number of factors affect voter turnout rates, or the number of voters who show up at the polling place to cast a ballot during an election.

What are some of the things that impact voter turnout, or the number of people that show up to vote in an election?

Why do you think voters tend to be older and wealthier?

Why do you think it is important to vote?